On Success: Influencers and Managers?

I realised every successful person can fit into this 2 categories

Being someone who likes entrepreneurship, global politics, forward-looking technologies as well as east asian entertainment (specifically chinese mandarin entertainment from Malaysia and a little bit of Taiwanese and Singaporean ones. I'm quite interested in Malaysia Red People productions as well as the local singapore internet social media scene), I can't help but notice a trend that almost all successful people or those who are on their way to becoming a success falls under two categories — an influencer or a manager.

Name Wee (famous malaysian singer-songwriter) is an influencer, Leonardo DiCaprio and Donnie Yen are influencers. Masayoshi Son of SoftBank (Japan's "Microsoft", and this guy is the 2nd richest person in Japan) is a manager. Lee Ka-Shing is a good manager. Jack Ma is both; an influencer and used to be a manager when he was still his own CEO of Alibaba, so are many others like Richard Branson and Singapore's Prime Minister Lee Hsien Loong who are both influencers and managers at the same time just to name a few examples.

Bill Gates during his time managing Microsoft is a manager. Today he's also both, making an impact with his influence and wealth for philantropy.

At the local level, our manager-type people are in politics or in the public sectors (like the SAF). Our influencers barely any major ones, except Jack Neo and Michelle Chong. (And hopefully more coming soon)

Even Albert Einstein. As much as he's a scientific genius, he's actually an influencer to the scientific community for further scientific advancements and pretty much the reason you still hear of him today even though he died more than 60 years ago.

For many of the non-famous rich people, most of them, they are likely to be good wealth or people managers.

So there you have it. Almost all successful people from what I see fits into this two categories or overlaps the two. This is just a food for thought for everyone out there aspiring to find success in society though it may sound a little shallow, you will most likely need to be either a good influencer or a good manager to stand out. Tesla is a good example of being a really good inventor but never had his days even till death. Thomas Edison was the one who shined. 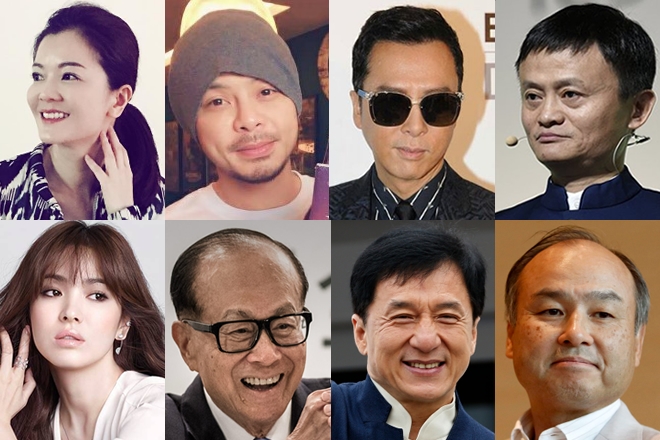