A philosophy on money.

Money is like water. Most people have a straw to suck the water, but have holes in their buckets, the water flows out, almost as soon as the water comes in.

The society is like the rain, endless of opportunities, if only you are creative enough to begin to open your umbrella to collect the rain water instead of getting water through the straws.

Have a few umbrellas instead and make sure there are as little holes as possible on your umbrellas, and if possible, have more umbrellas open to collect any remnants of water that do fall through the holes.

Many people have a bad habit and philosophy with money that they think the only use for it is for it to be used, and hence nothing is saved to be re-invested at the end of the day. Do not be like most people when it comes to the habit of money. But if conserving money is not your goal and you just want to live a very normal life pay cheque to pay cheque while enjoying life as it is at your job, please feel free to go ahead because that is another way of living life. Perhaps a better life to not think / analyse too much on money and surrounding yourself with many happy people at work all working for the company goals, I don't know. 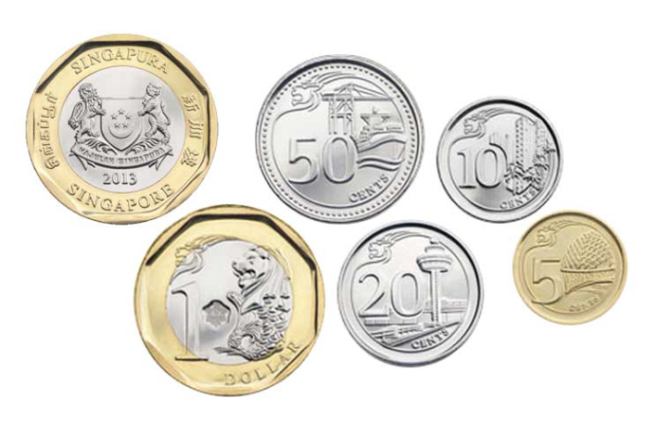 Money is like a game, but don't chase it for the sake of chasing it, because if you do, and without a proper revenue generating system, end of the day you're still likely to go into deeper debts because you're likelier to spend even more money on needless things as well. When you have $10, you spend $1. When you have $1000, you spend $100, just a very simple analogy. This is also the reason those who win huge amount of money from lottery, usually ends up in debts again after 2 years, worse off than when they didn't win the money. It's like a tap, and when they think they are rich, they open the tap entirely to let all the money flush away down the drain.

Another thing to take note, is if you chase money as your primary goal like many of us chinese / overseas chinese do, eventually even when you hit your monetary goal of having $5 million SGD for example, I think you'll feel lost, what are you going to do next? Another $5 million? But this is all assumptions for now as I'm not a millionaire. But it's just a food for thought for others to consider. It might be a better idea to just chase your goals and fix up your goals like a jigsaw puzzle, eventually when all pieces are right, money should come automatically as a result, just like a well trained samurai archer is not anxious about hitting the bullseye. Even when blindfolded, he knows his footings, the way he holds his bow and arrows, the strength to pull the arrows etc, and like a master, he's likely to hit bullseye when all the efforts were on the skill mastery of these seemingly small details.

The arabs are also very rich with lots of oil money, yet when we do not know of many Arab inventions or brands in Singapore. When the rich arabs do buy things, they buy lamborghinis, ferraris made in Europe instead of their own productions (but now times have changed they also started to manufacture their own supercars like Lykan HyperSports). End of the day, instead of chasing big money goals ($3 million etc), I think it might be a better idea to just focus on your strategic goals. This is my assumption for now.