Article based on studying billionaires, billion dollar companies and basics from some personal experience

Most Singaporeans are clueless about building a large-scale startup, because there are simply too few examples around in Singapore to have much knowledge on proven successful entrepreneurship formulas to pass down to other Singaporean entrepreneurs; or at least for those who are not in the entrepreneurship scene in Singapore, it's very hard to obtain such information in our risk-averse environment.

While the US has its own Silicon Valley with many tech giants, Europe with its Rocket Internet, China with the likes of Alibaba, Tencent, Baidu; South Korea with a strong Google-like competitor Naver (also owns Line messenger app, Line translator, Line chinese-thai-english multilingual dictionary website) and Japan with its very high-tech Softbank providing sale of assistant robots and likely to be the next Microsoft, Singapore doesn't have much technopreneurship examples to learn from, other than Garena and Carousell. (I'm not affiliated with both). [Edit: GushCloud and NuffNang are two other very prominent internet companies based in Singapore, especially GushCloud with its yearly Influence Asia awards show.]

I'm not a professional tech writer, nor have I built a million or billion dollar company yet, but based on my binge-watching experience of video interviews of billionaires and documentaries, articles on billion dollar companies for the last near-3 years as well as some interactions with non-tech multimillionaires and VCs, I think I might know a little more than the normal population. Might be good information to share with starters or those considering entrepreneurship, but take my article lightly then think through my points in your own terms because my theories may be wrong.

To build a large-scale business from scratch, you need to design your business right from the start to make maximum use of "leverage", leveraging anything that can push your business to the highest level. That includes anything from automating your operations, outsourcing overseas to lower your operation or development costs; getting available business grants and sourcing for OPM (other people's money in Robert Kiyosaki's terminology) from wealthy investors to hop onboard your company.

Think of it this way, when you're starting up a company, you're actually doing something for your country, which may include creating new job opportunities, earning money from abroad channeling back into your country which also means directly improving your country's economy. It is as noble as any civil service job such as being doctors, lawyers, soldiers, police, nurses, or teachers. You are the catalyst for your country's economy — only if you leverage your business enough to be that impactful.

To maximise leveraging your new world-class tech startup, your new company should:

Many would prefer to go without investment dollars at all, those work for small-scale businesses that can see immediate profits month on month. For large-scale businesses and especially technology startups, if you look at all the successful ones like Facebook, Microsoft, Alibaba and Uber, creating new shares and selling equity to raise more funds regularly to a larger company each time is part of the game.

End of the day, you really need to believe in your own vision of your company, because if you don't, who will? All the best for your entrepreneurship journey!

(P.S. I'll be applying my own theories to my own startup ideas) 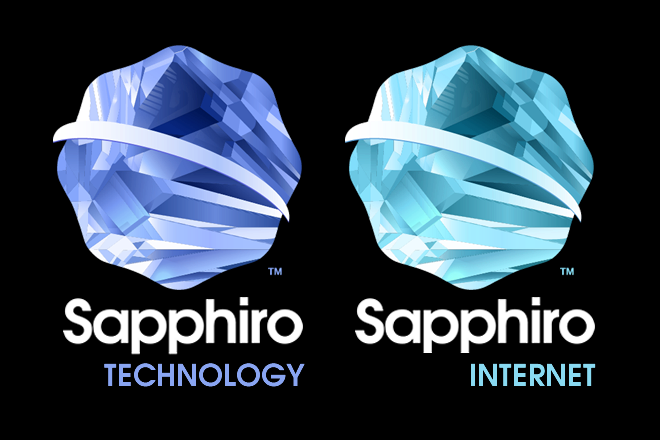